Habitats & Heritage have created two walking tours on Geocaching’s new app Adventure Lab, one through Richmond and the other through St Margaret’s. Choose your adventure, follow the clues, and discover some wonderful stories behind the area’s most iconic sites!

Each tour starts at the main train stations, but you are free to explore tour locations in any order. All you need to do is download the free app from Adventure Lab and find our two tours. There are map markers to guide you to each location and clues to look for to complete the route. The tours will take about two hours each, but do leave time for breaks to meander through picturesque streets and visit local shops, cafes and pubs in this lively area. 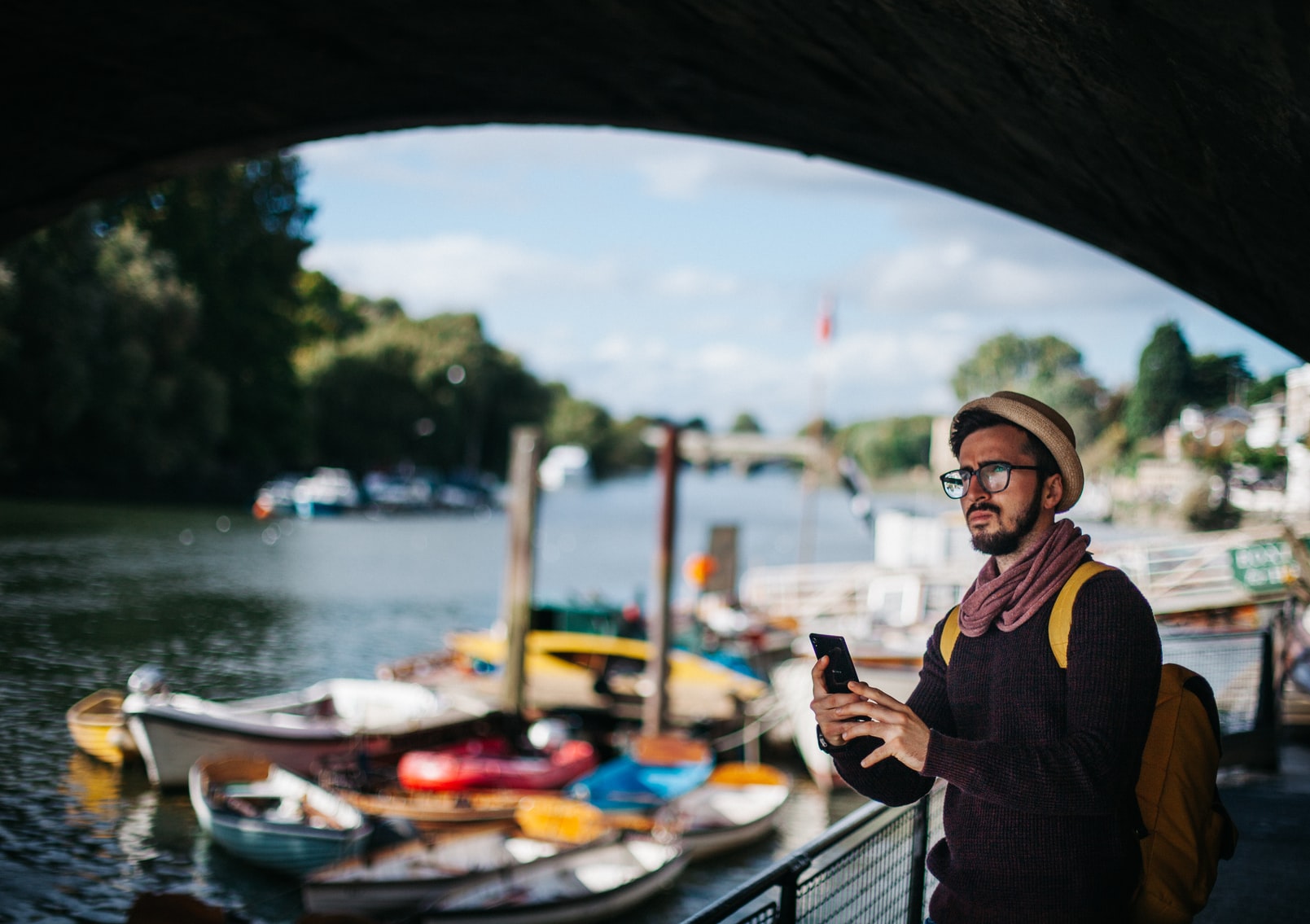 The beautiful riverside attracts many visitors today and has always been popular with royalty, artists, writer and actors. Once the river was lined with majestic mansions, built as rural retreats with close proximity to London. The Tudors built a palace at Richmond, where they enjoyed hunting and watched performances by playwrights such as Shakespeare. Dramatic shows continue to entertain audiences at Richmond Theatre, at least the third theatre to be built in town. Created by leading designer, Frank Matcham, the theatre was built to the most up-to-date standards and still holds world-class plays. Many actors and performers have made their homes in Richmond and St Margaret’s, including the 19th-century Shakespearean actor Edmund Kean and playwright Richard Sheridan who owned Downe House, later occupied by Mick Jagger and Jerry Hall.

Film stars have produced wonderful movies at Twickenham Film Studios since it was built in 1913. The Beatles made many of their films at the studios and the streets and pubs of St Margaret’s had supporting roles. In contrast, artists were attracted to the tranquil riverside and J.M.W. Turner even designed his own house in St Margaret’s and walked to the river to fish and paint

Technological advances are surprising discoveries in the area, from the mechanism lifting the gates under Richmond Lock to the Royal Observatory. Once the time was calculated from Richmond rather than Greenwich and the Meridian Line still runs across the riverside footpath!

Follow the virtual trails on Adventure Lab to find out more about Richmond and St Margaret’s and why our work is vital to keep our heritage alive.

These walks form part of our Burton: Exploring Without Boundaries project commemorating the bicentenary of the famous Victorian explorer, Sir Richard Burton, whose mausoleum we care for in Mortlake. Read more about the project.