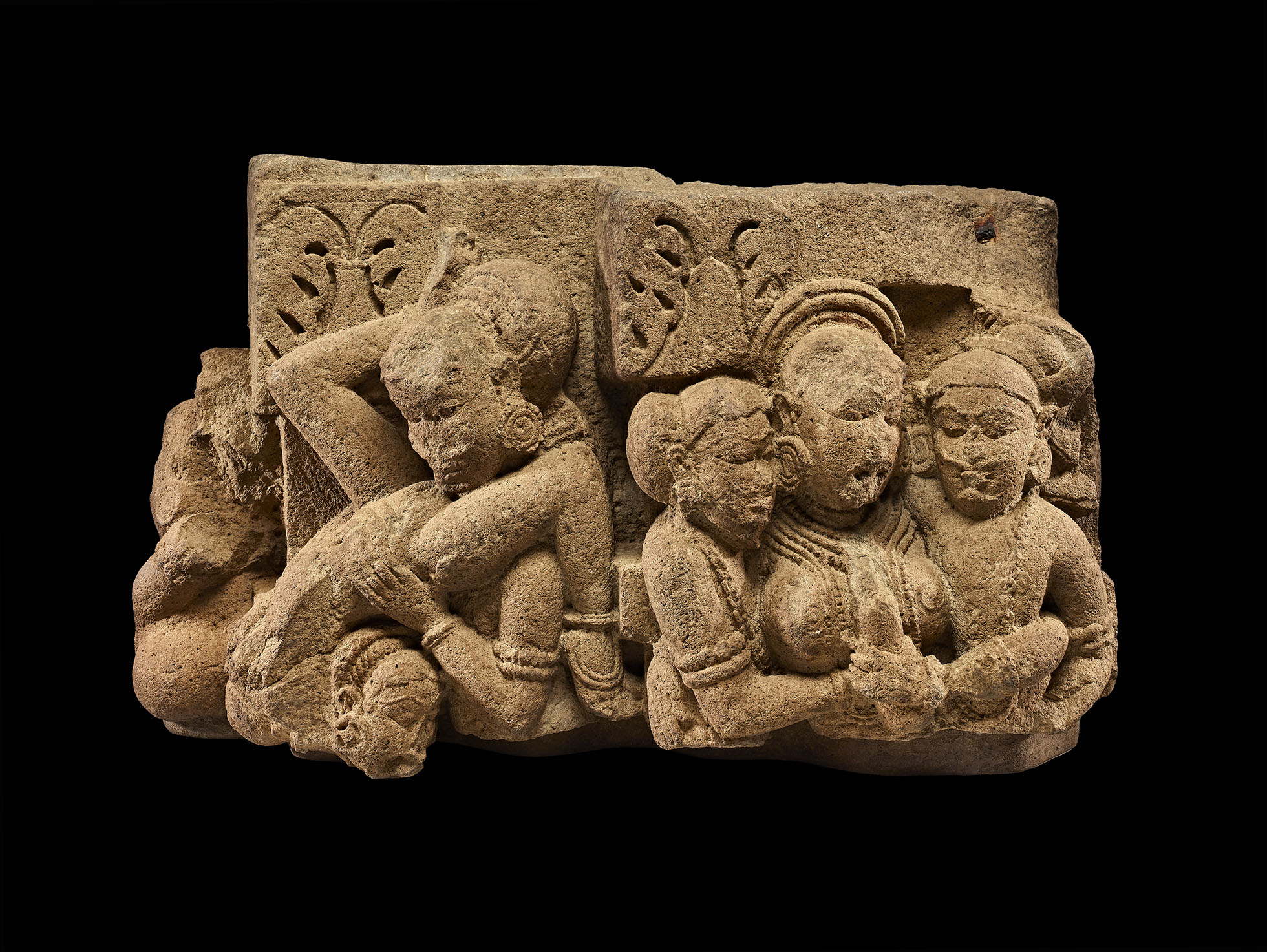 Habitats & Heritage is delighted to welcome Imma Ramos, Curator of the South Asian Collection at the British Museum, on 11th October for a free talk demystifiying Tantra and the Kama Sutra in the 19th century. 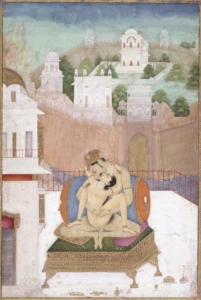 Tantra is a philosophy which emerged in India around the 6th century. It taught that spiritual enlightenment could be achieved rapidly by actively engaging with spiritual obstacles, including desire, in order to ultimately transcend them. This illustrated talk will not only demystify erotic symbolism in Tantric imagery but will explore the role of sex in mainstream Hinduism, with a focus on the Kama Sutra (c. 3rd century AD). Contrary to Western misperceptions, Tantra had little to do with the science of pleasure described in this text, which was famously translated by the East India Company official Richard F Burton in 1883, scandalizing Victorian society at the time.

Imma Ramos is the curator of the medieval to modern South Asia collections at the British Museum. She curated the recent exhibition, Tantra: Enlightenment to Revolution (24 September 2020 – 24 January 2021), and is the author of its accompanying book which presents the first historical exploration of Tantric visual culture from its origins in India to its reimagining in the West. Her research interests revolve around the relationship between religion, politics and gender in South Asian visual culture.

Sir Richard Burton was an explorer, author, diplomat and translator. He is perhaps most famous for leading an exhibition to find the source of the River Nile, and for translating the Kama Sutra and 1,001 Arabian Nights. Habitats & Heritage is involved in the care of Sir Richard and Lady Isabel’s Mausoleum in Mortlake. The charity is raising funds to carry out essential maintenance work in Burton’s bicentenial year.

This is a free event but booking is essential. It will be hosted virtually on Zoom. Details and access requirements will be sent to you ahead of the event.

Embedded Image: Painting of a couple having sex. Possibly Bikaner, Rajasthan, India. Gouache on paper, about 1690. © The Trustees of the British Museum